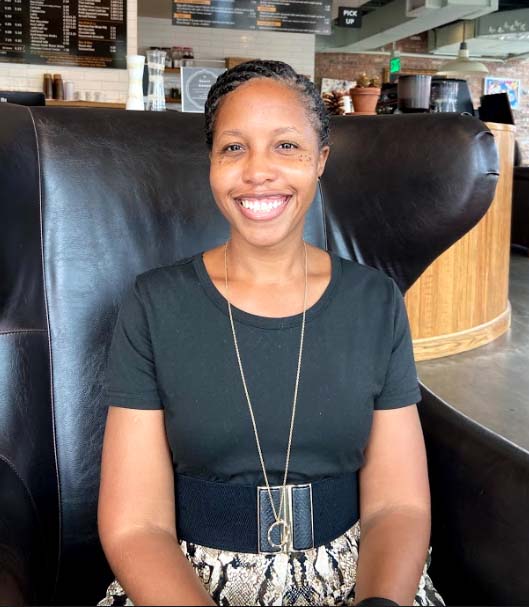 The Sept. 14 preliminary election for the City Council seat in District 7 now held by Acting Mayor Kim Janey, which includes parts of Dorchester, Roxbury and the South End, has attracted eight candidates.

Janey, who has held the seat since 2018, is running for full, four-year term as mayor, and not seeking re-election to the council.
The district includes parts of Dorchester along the Blue Hill Avenue corridor, including Grove Hall and the Dudley Triangle.

The Reporter’s Rebeca Pereira, who has recently spoken with 7 of the 8 candidates, offers a look at the personalities in the race, which will be narrowed to two finalists who will face off in a general election on Nov. 2.